Dear Sage, this weekend, your Mom did something unprecedented: She stayed up all night watching the first season DVD compilation of the TV series "Prison Break." She started watching around 10:30PM last saturday. When I woke up at 3:00AM and the TV was still on, I thought that she forgot to turn it off so I reached for the control button to shut it down. I was really shocked when she complained. She was still wide awake. I slept for a few hours then watched the last few episodes with her (I still have a headache for lack of sleep.)

Fortunately I was able to catch the episode that served as a "Prequel" to the events before the protagonist was jailed in a facility called "Fox River". One image struck a chord. The Protagonist explained that he used to wake up alone at night because his big brother was out working to be able to buy them a decent meal. The next morning when he wakes up he always sees an Origami of a Crane beside him. He said that later on when he read about it, he realized that it was his brother's way of saying that he was looking after him even when he was away. The paper crane symbolized familial obligation.

This reminds me of an email I received from Doc Pat recently about cranes... 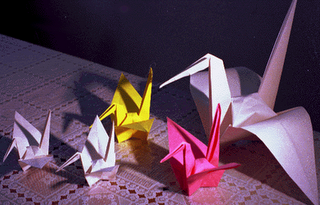 There was once this guy who is very much in love with his girl. This
romantic guy folded 1,000 pieces of paper cranes as a gift to his
girl.

Although, at that time he was just a small fry in his company, his
>future didn't seem too bright, they were very happy together. Until
>one day, his girl told him she was going to Paris and will never come
>back. She also told him that she cannot visualize any future for the
>both of them, so they went their own ways there and then...
>
>Heartbroken, the guy agreed. But when he regained his confidence, he
>worked hard day and night, slogging his body and mind just to make
>something out of himself.
>
>Finally with all the hard work and the help of friends, this guy had
>set up his own company ..
>
>You never fail until you stop trying. One rainy day, while this guy
>was driving, he saw an elderly couple sharing an umbrella in the rain
>walk ing to some destination. Even with the umbrella, they were still
>drenched. It didn't take him long to realize they were his girl's
>parents.

>
>With a heart in getting back at them, he drove slowly beside the
>couple, wanting them to spot him in his luxury sedan. He wanted them
>to know that he wasn't the same any more; he had his own company, car,
>condo, etc. He made it! What he saw next confused him, the couple was
>walking towards a cemetery, and so he got out of his car and
>followed...and he saw his girl, a photograph of her smiling sweetly as
>ever at him from her tombstone and he saw his paper cranes right
>beside her...
>
>Her parents saw him. He asked them why this had happened. They
>explained, she did not leave for France at all. She was ill with
>cancer. She had believed that he will make it someday, but she did not
>want to be his obstacle... therefore she had chosen to leave him.
>Just because someone doesn't love you the way you wa nt them to,
>doesn't mean they don't love you with all they have. She had wanted
>her parents to put his paper cranes beside her, because, if the day
>comes when fate brings him to her again...he can take some of those
>back with him...
>
>Once you have loved, you will always love. For what's in your mind may

>escape but what's in your heart will remain forever.
>
>The guy just wept...The worst way to miss someone is to be sitting
>right beside her knowing you can't have her, see her or be with her
>ever again

Well, this story in turn reminds me of the Music Video I saw a few months ago. Although it was in spanish and featured JLo (for the record, I'm NO fan) I was awed by it. Marc Anthony (the singer in the video) was obviously suffering from a terminal illness (my guess is it's probably AIDS or a Blood Dyscrasia) and was trying to push back JLo away from his life so that she won't have to suffer with him. We can only understand why he was doing this if we apply the moral of the emailed story and the symbol of the paper crane in "Prison Break" which is: It is our obligation to protect the ones we love from suffering the pain of loss even at the cost of keeping ourselves away from them.

But then again, IMHO, Marc Anthony should have done what Ben Afleck did: Leave JLo and "suffer" life with a gorgeous blonde named Jennifer Garner...

The moral of this blog entry? Guys, too much TV is bad for you! (It can make you write the most senseless thing in the blogosphere) 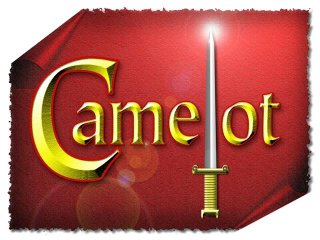 "Superman was killed in Dallas"-- Used To Be by Stevie Wonder

"JFK blown away, what else do I have to say?" -- We Didn't Start The Fire by Billy Joel
Dear Sage, I think you're still too young to have childhood heroes other than the ones close to you. Eons ago I remember idolizing a man who, at the age of 46, embodied the boundless idealism of youth, courage and strength. Maybe it was because of the songs, more like elegies, about the man himself. Maybe it was because of the legend. Maybe it was because of the speeches he made in his brief life and even briefer stint as the most "Heroic" US president of the Cold War. I really don't know. And I also can't remember when I stopped worshipping the man as a hero. Maybe when I first heard about Marilyn Monroe, or Joseph Kennedy's deals to get the critical number of electoral votes, or when I first read about Ted Kennedy's actions or inactions in Chappaquiddick.
I really don't think of him as a hero these days. I have become very objective of my assessment of the man, JFK. I still love reading and re-reading his speeches though. I admire most his speech about the decision to go to the moon before the 60's were out "not because it is easy, but because it is hard."
When you grow up, Anakis, you will find out that the real hero didn't die in Dallas, or Luneta, or the Manila International Airport; the only true HERO died in calvary.
Yesterday was JFK's death anniversary. They say that he became president for only one thousand days. You can say that it was America's "one, brief, shining moment."
What's good about the Philippines, Sage? It's this:
unlike America,
Our shining moment,
Our finest hour,
is yet to come...
Written by TK at Thursday, November 23, 2006 No comments: 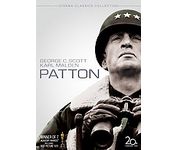 Dear Sage, Yesterday I was able to watch, quite accidentally, "the fight" . We were in a mall buying a gift for your friend, Katrina, when I heard thunderous shouts coming from one direction. I realized they were showing the boxing match in public. I became curious enough to come close to the screen with you three girls in tow, together with your Mom,  and Lola. I think I was the only grown man in the crowd with a baby in my arms wearing a barbie backpack full of baby paraphernalias-- an oddity that was fortunately lost to the crowd mesmerized by the bitter glory of the sweet science of boxing.

We only saw the 3rd round. That was enough. When "he" got knocked out and it was all over, we did not stay for the de rigeur interview which probably featured not just the winner but also a lot of hangers on.

I'm sure they were all saying that the winner was great, impressive, brilliant etc.

I'm sure none of them ever told him that when a conquering hero enters Rome with all the pomp and pageantry befitting a demi-god, a slave stands behind him whispering in his ear the words "All glory is fleeting"
Written by TK at Monday, November 20, 2006 No comments: 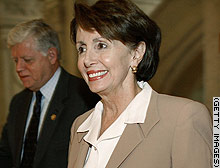 Dear Sage, meet the first Woman Speaker of the US House of Congress. She will certainly not be the last. When you guys grow up, I hope the marble ceiling in the UN will have also been shattered. If not, then it's an opportunity for you guys to be one of its first Lady Secretary Generals.
Written by TK at Friday, November 17, 2006 2 comments:

Dear Sage, Yesterday we went to Bettina's birthday party, at A Venito Pizzeria. She's your best friend. After all three of you had your arms and faces painted with water-based paint, your Mom and I decided to have one too. 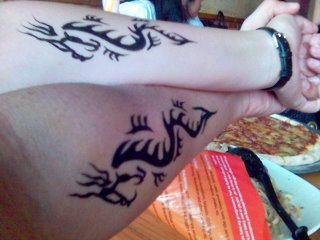 we chose the same design. Cute pair of dragons. 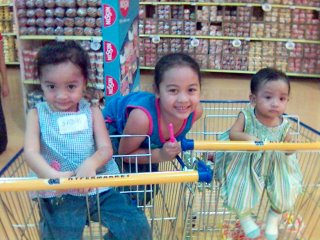 After the party we went to the grocery. 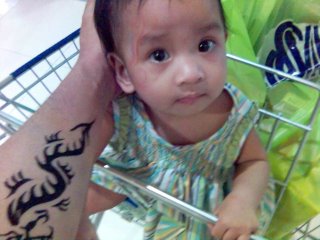 I almost forgot about my "tatoo". People were looking oddly at me. How odd? Just look at Sadie's expression above. Lucky for your Mom, she was wearing long sleeves. But people who saw us probably thought she married a Yakuza.
Written by TK at Monday, November 13, 2006 2 comments: 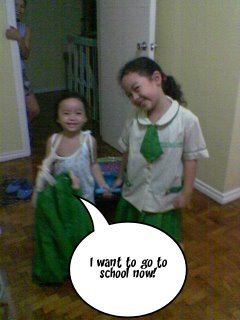 Dear Sabine, everytime you answer the phone, every morning when you wake up, every chance you have to say something, these are the words that come out of your mouth..."Sabine's going to school now."

But you have to wait for one more school year, anaki. Right now you love going to the day care center. You are very well-behaved. At first I was worried that you might punch back and push back at the other kids who get into your nerves (you have a decent jab and a respectable right hook ). Those fears were unfounded. You love playing with them and with the teachers there. They all love you.

(BTW, as of this writing, the Democrats in both houses are not only poised to reverse the curse of newt gingrich, they are also about to give a woman the chamber's gavel. Godspeed, Speaker Pelosi!)
Written by TK at Thursday, November 09, 2006 2 comments: 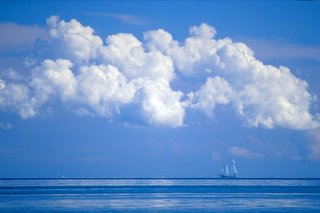 "And I know you're shining down on me from heaven,
like so many friends we've lost along the way,
And I know eventually we'll be together...
One sweet day. "
Written by TK at Tuesday, November 07, 2006 No comments: