Eleven years. You've been gone that long. A lot has happened since eleven years ago.

I'm sure your smile crosses your beautiful face when you look down from heaven whenever you see Sage, Sabine and Sadie. I bet you already know if the fourth child is a Boy, huh?

We've had difficult years after you were gone. But things are looking better. These days, I smile a lot more than I used to. When life starts sparring with me, I'm beginning to learn to laugh even while taking it in the chin or gut.

I feel stronger, both physically and mentally. I can do things that I couldn't do before while you were here: I've learned to communicate to a large audience using the media you helped Dad build. I write better and comprehend what I read faster than before. I've begun serving private patients, but unlike Ayheen (Who is a much gifted MD) I've also entered public service (but not as a politico, thank God). I can even do push-ups with Sabine and Sadie at my back (I can only do 20 with Sage).

I still want to be a better person. My anger and rage, I still try to keep them in check.

I still wrestle with my inner demons. But these days, thanks to Ayheen, I feel the sweetest joys. I also bleed from the deepest pains.

Most days, the joys outweigh the pain...

But not Today. Not this morning.

Dear Sadie, last night you were your usual makulit self again at bedtime. since your Ate's have exams today, I decided to take you out of the bedroom and brought you to the car. We listened to the only CD in the car. We played the Music of the Night.

The music is all about Christine Daae or "Kristina". 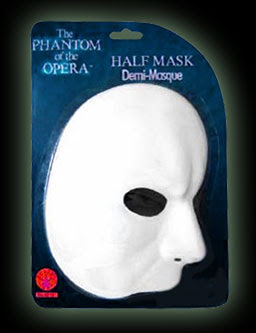 If you see a car with this mask hanging, floating over the dashboard like magic, chances are, that's KRISTINA.

And the first Lady I went out on a date with inside that car, is Sadie. 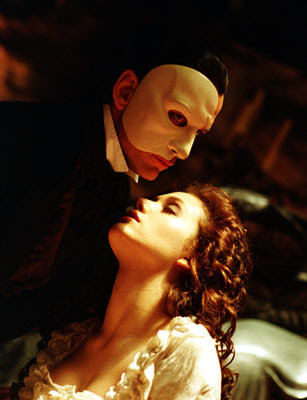 In the original Gaston Leroux novel, her name was Christine Daae. But Leroux based her character on a real singer, Kristina Jonasdotter. 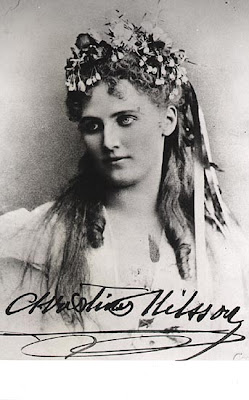 She was Swedish. Her parents were of humble origins. She was discovered by a civil servant who became her benefactor. He gave her voice lessons. On her debut on stage she was christened "Christine Nilsson"
She was never his though he loved her so. She left after a few summers to marry royalty.
I guess I'll name the car after her.
(O ayan, Atticus, hindi nakakatakot ang origin ng pangalan nya this time.) 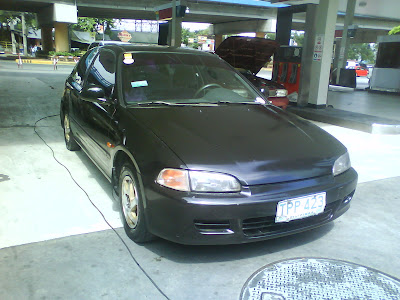 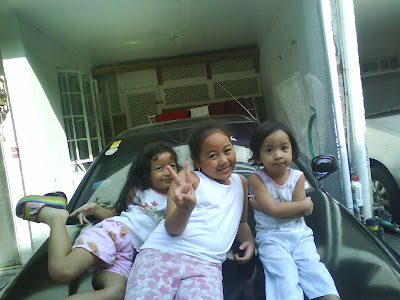 She really is dangerously beautiful...

I saw her for the last time tonight.

Now you want to be free
So I'm letting you fly
Cause I know in my heart babe
Our love will never die
No!

I know that you'll be back girl
When your days and your nights get a little bit colder oooohhh
I know that, you'll be right back, babe
Ooooh! baby believe me it's only a matter of time

Always be my baby" -- As sung by David Cook

Dear Kids, last night there was a thunderstorm. It rained and thundered so hard for a few hours. Sabine and Sadie learned to cover their ears whenever lightning lights up the sky outside our window in anticipation 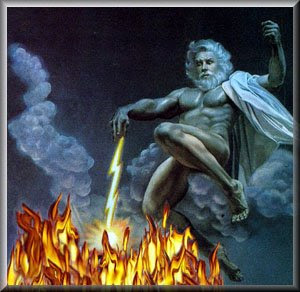 of the inevitable Thunder clap. You guys both learned that from Ate Sage.
Written by TK at Friday, July 11, 2008 No comments:

Dear Kids, It's easy to fight the dark forces of ignorance that vainly try to convince us that ghosts and goblins exist. Because superstitious beliefs wilt away once exposed to the cleansing light of TRUTH/SCIENCE.

Ignorance trying to package itself as scientific truth is harder to fight: UFO, Iridology,Jaime Lichauco

Those three are just some pathetic examples.

Let me say this clearly. PSEUDOscience is not SCIENCE. There is no such thing as half-truths as far as TRUTH/SCIENCE is concerned.

PSEUDOscience rides on the legitimacy of established Truths to lure people into believing the lies it peddles. Read my example above (Pitong Katotohanan sa Mundo). The first two are established truths. They are also the bait.

In my three examples above; there are really UFO's. Most of them are man-made (mostly by spielberg). and think of this: the stars are atleast thousands of light years apart. If aliens could travel at the speed of light, why spend thousands of years in hibernation aboard UFO's to visit the Earth? Who the hell wants to wake up after thousands of years? to witness the traffic in EDSA and hideous billboards featuring Loren Legarda's face?

Iridology: examination of the irises is part of the Medical Physical exam. But to examine only the Iris and neglect the rest of the body is just stupid. Hindi mo makikita sa iris na baog ang pasyente o impotente.

Jimmy Lichauco: He is so fond of masking his superstitions with the language of science. This guy didn't make it as a guru in the halcyon days of the 60's when his peers were high on drugs. Why should the sober public of the 21st century take him seriously. But some still do.

So if you don't want to become punchlines, never stop questioning, never stop having a healthy dose of doubt when trying to discover the laws of nature.

PS. Tingnan mo si jimmy lichauco, lahat ng me kwento ng multo at dwende pinapaniwalaan. Wala namang ebidensya. To believe in something without evidence is not Science-- IT IS FAITH. So it is only right that he is the favorite target of catholic priests. sila ang magaway because his loony beliefs are in the realm of faith-- NOT SCIENCE.


Dear Sabine, As I write this you and Mom are studying while lying in bed. She is teaching you the difference between living and non-living things.

I remember a few years back, I was the one teaching that subject to Ate Sage...

Click on the picture below to read how I did it. 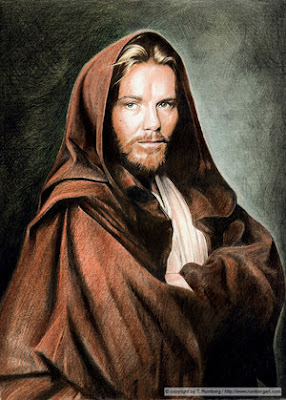 Dear Kids, the biggest signature on the american declaration of independence belonged to John Hancock. Since yesterday was 4th of July, I thought it was only fitting that when your Mom and I went to the mall, Hancock was the movie we chose to watch.

For those people who visit this blog (one or two, by last count) who may want to watch that movie, I'm not going to post any spoilers here.

(Note: Yesterday was also historic for VRN. When we finally become the leading Radio AND TV Network, we will look back to 4th of July 2008 with humility and with a thankful heart. It's the day the Lord answered our prayer, as a Family and as a Company.)
Written by TK at Saturday, July 05, 2008 3 comments: